What is Artificial Intelligence Aided Design?

AI-Powered Design: A paradigm shift in the architectural design process that will shape the future of the industry.

While CAD, Computer-Aided Design, has been the standard in architectural design for the last decades, today AI integrated in the design process brings a paradigm shift: here comes the AI–Aided Design, AI-Powered Design is coming.

There is probably no static definition of what artificial intelligence (AI) is, but rather, as it is part of the common vocabulary and so closely related to rapid technological progress, its meaning is also evolving and things that we previously considered part of AI, today are no longer so, such as OCR (Optical Character Recognition).

Probably the most popular, and colloquial, definition of AI is the one that defines it as a branch of programming by which computers can mimic functions normally associated with the human mind, such as learning, artificial vision or human problem solving.

Understood in this way, it is radically different from other branches of software programming, which are characterized by coding pre-established processes and sets of rules with finite outcome options, in which the outcome of the program is predictable, since all the logic and possible results are contained in the code itself.

AI, on the other hand, is characterized by simulating a human intelligence and manages to do so because it reaches its own solutions, unlike traditional programming, which can only return a series of finite options that we have previously included in its code by coding rules.

Within the field of AI, Machine Learning makes it possible to program a system without explicitly coding its process and rules, but by providing a set of training examples that will govern its behavior.

In this sense, in the field of architectural building design automation, the traditional approach is parameterization, which consists of programming the design by coding the geometric rules that define it – parameterizing the design – so that the designer can make as many changes as he wants in real time by modifying the input parameters, but always on the same design. However, in order to gain the flexibility and functionality needed to be applicable to the large number of cases that arise in the real world, this approach involves coding each required functionality and its interrelationships, which is a titanic and inefficient task.

On the other hand, AI and more specifically Deep Learning applied in the training process from a Big Data set of geometric designs enables us to make this learning a scalable process that allows infinite designs.

The feeling we have as users when using tools that make use of artificial intelligence is that, indeed, the machine is intelligent, because it is doing something that we normally associate with human intelligence, and it is giving us its own original answer, which many times we ourselves would not be able to achieve due to the natural limitation of the human brain in handling data and its consequences.

ARCHITEChTURES assists the designer by establishing a synergy between man and machine to drastically amplify his design capacity and unleash his creativity.

Welcome to the (re)-evolution of architecture! 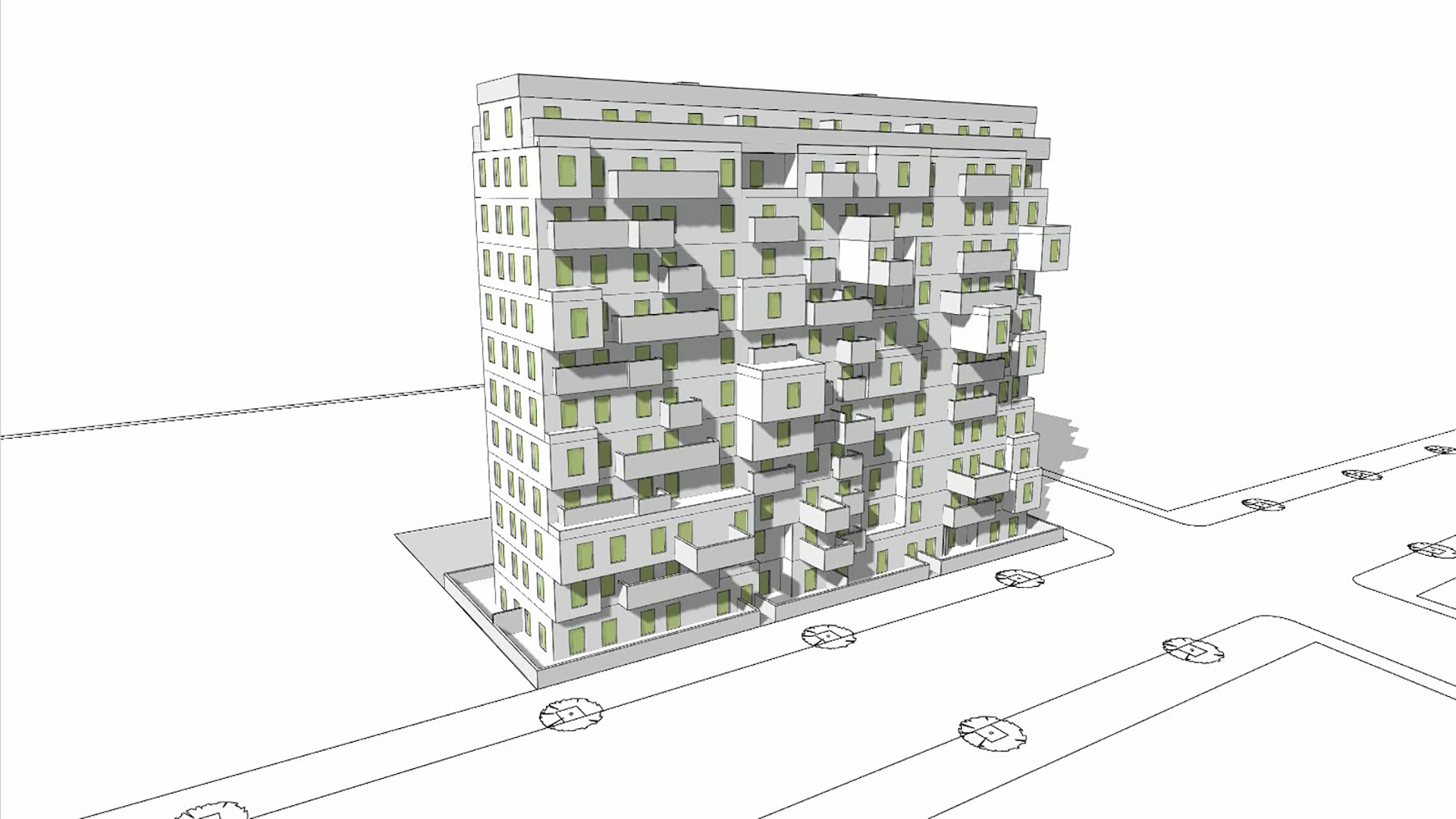 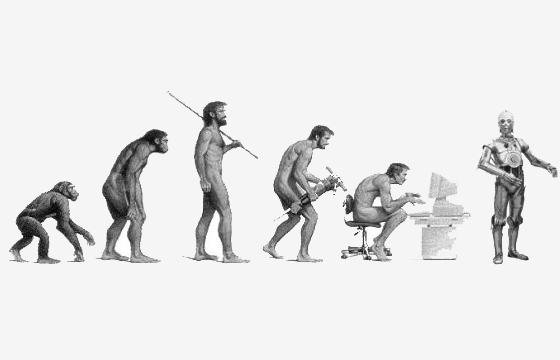 The evolution of architectural design: from CAD to BIM to AI 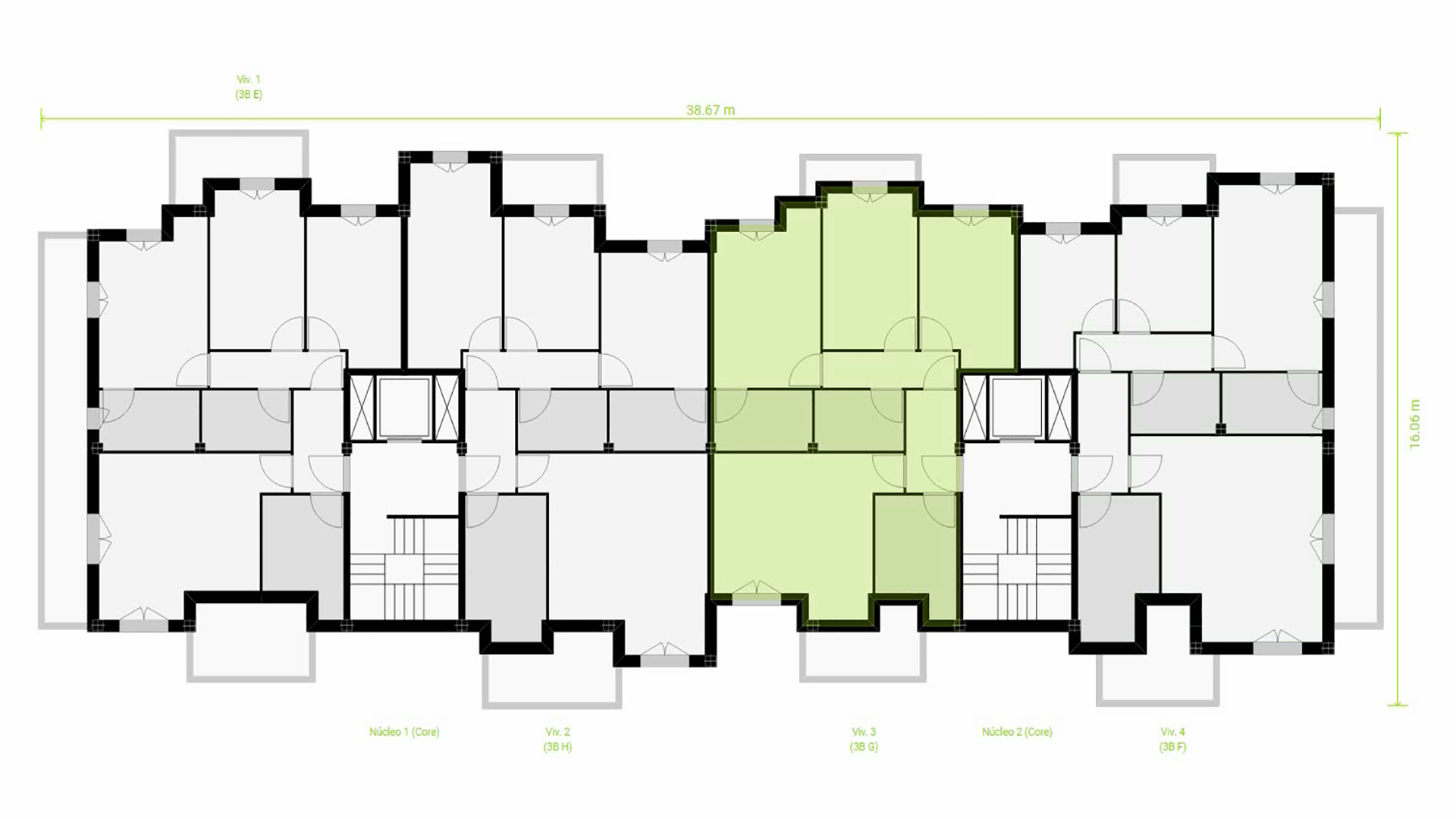 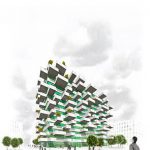 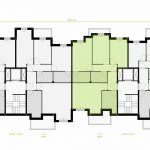