Basement Parkings are tough. Combining correctly the building position, structure and cores to maximize parking places is not easy. Luckily, AI Design tools excel at optimizing multiple variables to maximize a result. Read on and learn how to automate the garage design of your projects. 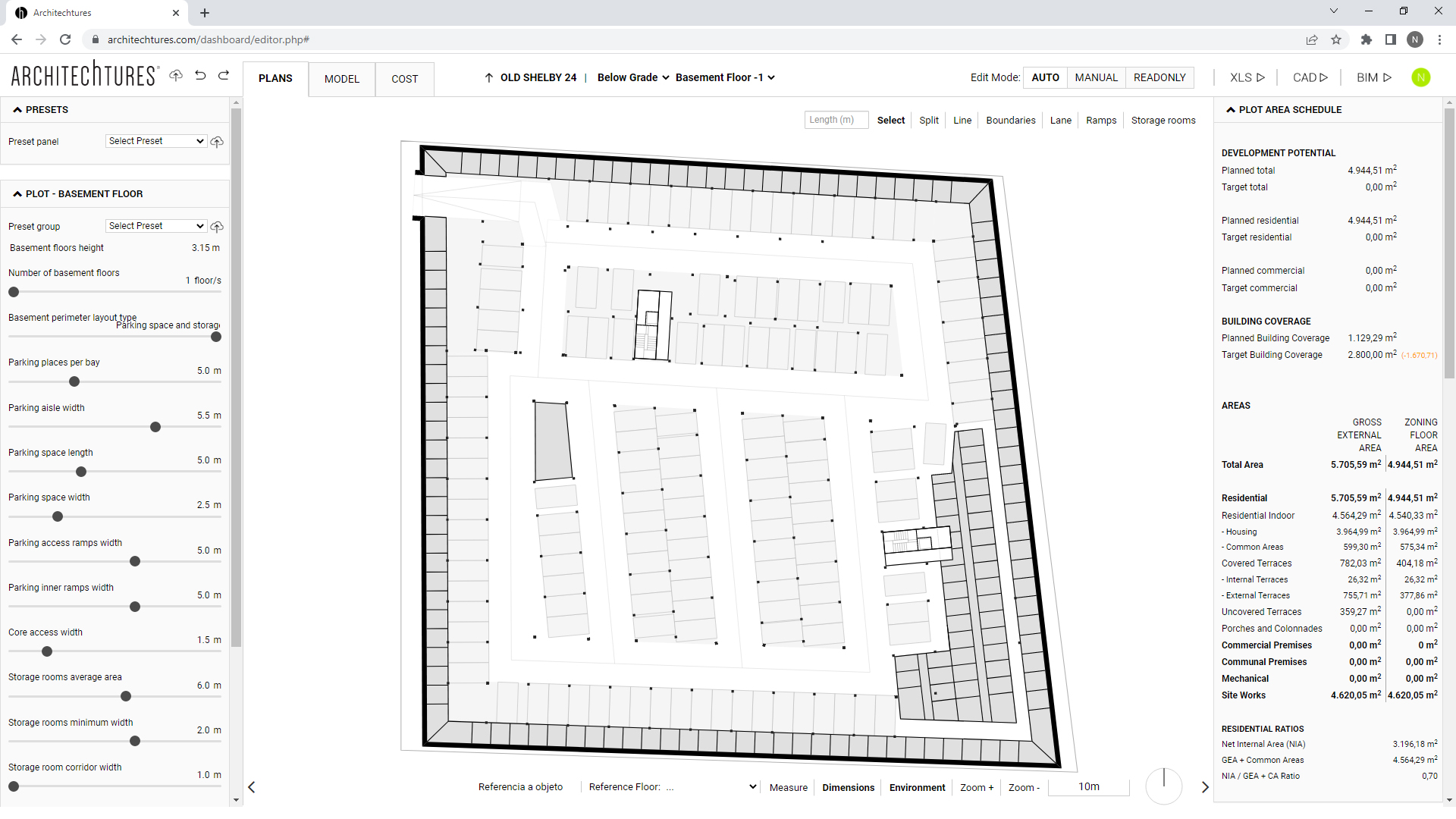 At the Site Level in the breadcrumb there are two views available:

Which we have already seen before in the Site View section.

Which we are going to explain in this section.

The control of the editing modes via the Auto and Manual buttons only applies to buildings. However, the three editing modes and their associated phases apply nonetheless, they are simply not controlled by those buttons anymore. The correct order however still is:

Rules governing the relationship between editing modes in Parking View

The rules governing the relationship between one mode and another are very similar:

With any change done in the Auto mode we will lose any modifications made in Assisted mode.

Elements added in Manual mode do not interact with the design generated by the previous two phases. Therefore, once again, changes made in Manual mode should be the last ones.

In the data panel there are the same sections as in the site view except for the housing mix section.

In Below Grade Areas and Ratios some of the metrics offered are ratios of parking spaces or storage rooms per dwelling. Such as the number of parking places or storage rooms per dwelling unit. If we want to comply with regulatory requirements related to this metric, it is logical to set up the parking once we have created at least the right number of dwellings for the project.

The Auto mode includes all the configuration options present in the Input panel and also the definition of the basement´s shape through the central window.

In the Input panel there are two types of configuration options:

In the upper right corner of the Central window we find the Manual editing menu.

There are two types of elements that we can create and edit in Auto mode in the Below Grade view: Perimeters and Buildings. Any change in them will trigger a recalculation of the basement layout.

With the Outer Perimeter tool we can create the outer boundary of our Basement. We can always edit the created boundaries in the same way as the rest of the linear elements, dragging their axes and vertices to place them or selecting to edit them.

We cannot create buildings in the below grade view but we can move them and access them. This is done in the same way as in the above-ground view, by clicking on their axes, the vertices of their axes or clicking inside its outline when it is shaded in green.

Any change in the building will trigger a recalculation of the basement. This includes changing the access to the basement of elements of the core such as stairs, lifts and mechanical shafts.

Taking into consideration the size and layout configuration options of the Input panel, the outer perimeter and geometry of the buildings defined in the central window, the AI will generate a layout automatically.

When creating relatively small basements with respect to the building, it is possible that no lanes are generated in the initial layout. This can be avoided or fixed in several ways by understanding how the layout creation algorithm works.

The algorithm starts by calculating the position of the perimeter lane based on the basement´s boundary and the type of basement perimeter. If we ask for the lane perimeter type, the lane will be immediately against the outer contour. On the other hand, if we ask for the storage room + parking space perimeter type, the lane will be much further away from the boundary. This is because more space is needed to accommodate the storage rooms and parking spaces.

The layout of the rest of the basement is then calculated. In cases where the position of these perimeter lanes falls within the buildings themselves or in some other specific cases, no lanes will be generated, leaving the basement blank.

We can fix this in several ways, by moving the basement boundary away from the buildings until sufficient space is generated, or by selecting in the input panel a basement perimeter type that places the perimeter lane closer to the basement outline.

Finally, we can always create lanes ourselves with the lane tool from the manual tools menu in the upper right corner of the central window:

Once the lanes have been created, we can move them in Assisted mode to customize the distribution of the parking aisles.

To configure the position of the lanes we have the same options as for any other linear element, we can drag its axis to move it parallel to its axis, or we can drag its vertices to change its orientation.

Such asLanes and Ramps, they are used by drawing the axis of the linear element with a series of clicks and the element is generated by pressing the Enter key.

We have previously described how the Lane tool works.

There are two types of Ramps, the outer ramp can only be generated on the Basement -1 floor and connects this basement floor with the ground floor. The inner ramp is used to connect basement floors with each other, they must be drawn on the lower floor of the two floors to be connected, for example, drawing an inner ramp on basement -2 will result in a ramp connecting basement -2 with basement -1.

Such as Perimeters or Storage Rooms and Facilities (located under Storage Rooms) These elements are generated with a series of clicks and define an area for a certain use, therefore they require that the drawn area is closed, and when it is closed the surface of the selected type is generated.

In Perimeters we find the Outer Perimeterwith which the basement is initially generated, this has already been explained, but there is also theInner Perimeter tool that allows us to subtract surfaces from our basement.

In Storage Roomswe find the Storage Rooms tool itself, which generates Areas of Storage Rooms. Using the configuration options for storage rooms in the Input panel we can customize them.

Finally, also under Storage Rooms we find the Mechanical tool that allows us to create Mechanical rooms (Facilities). 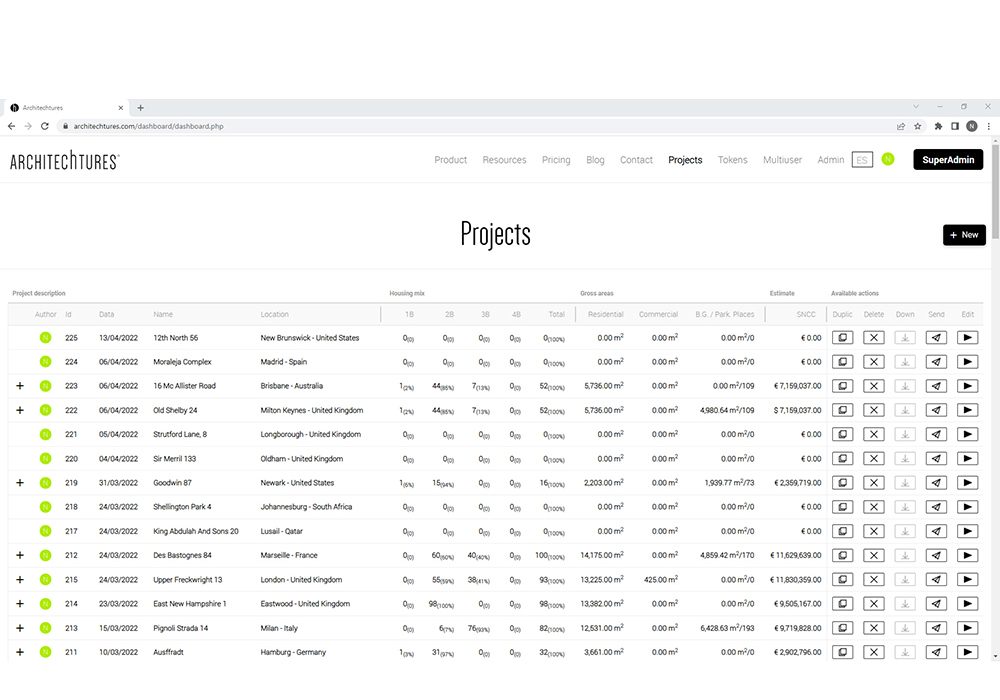 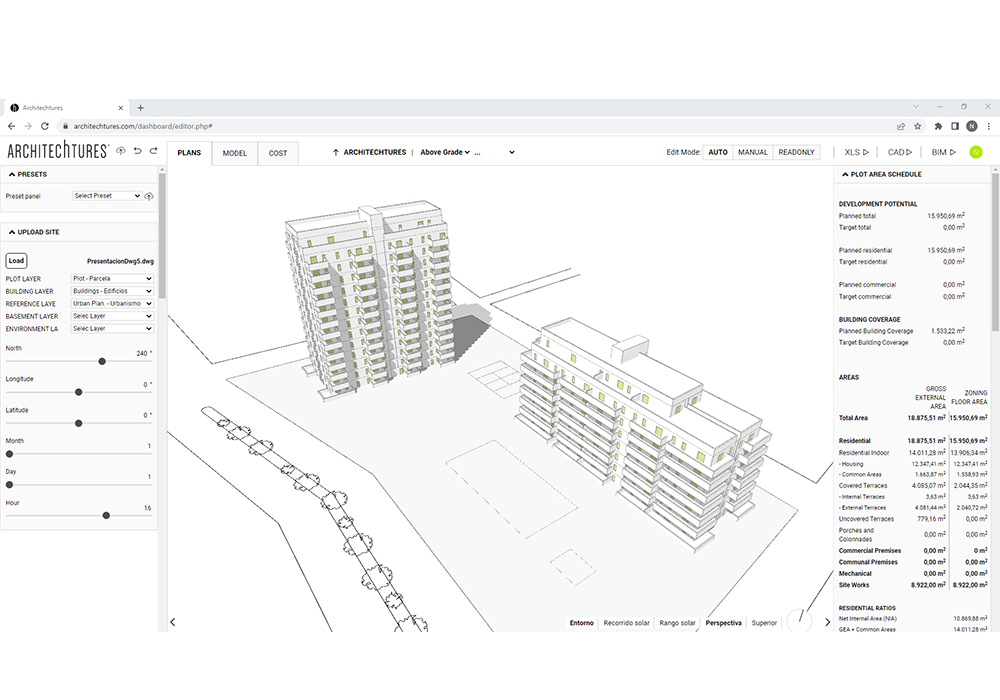 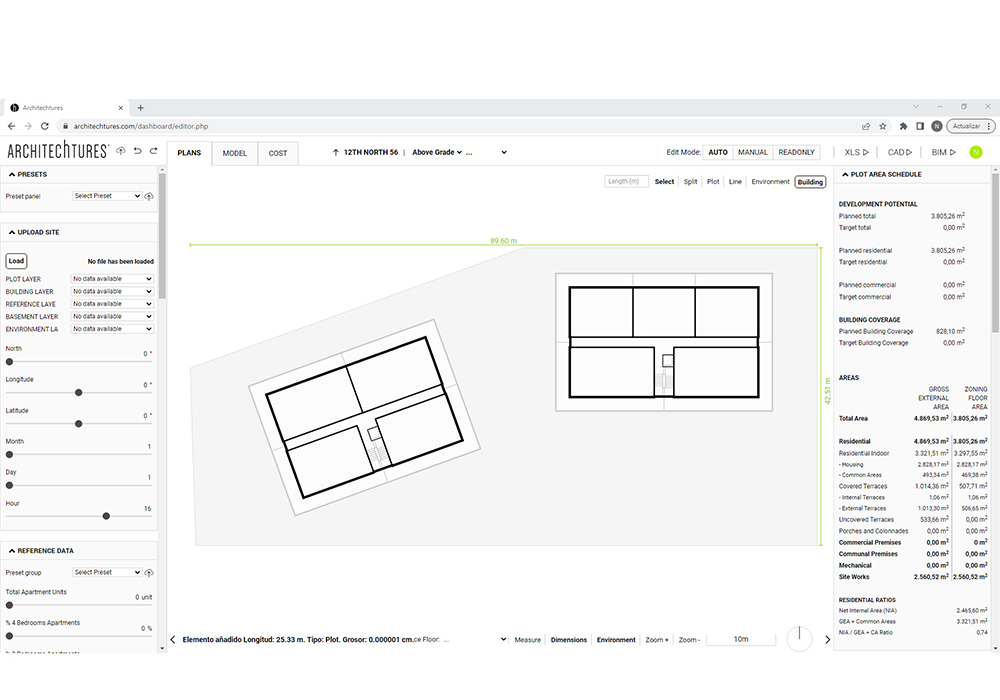 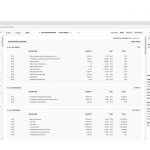 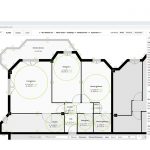